AcceptWe use cookies to ensure that we give you the best experience on our website. If you continue without changing your settings, we'll assume that you are happy to receive all cookies on this website. However, you can change your cookie settings at any time.

Crystran can rely on the advice and back up from previous senior employees of the company who are retained to advise and assist on difficult problems as they arise. 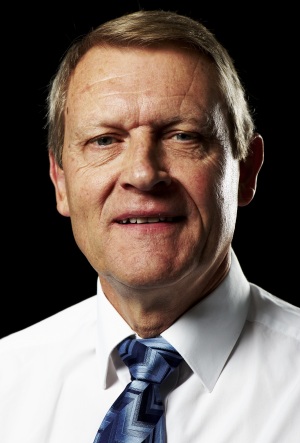 Graham originally studied as a chemist and became involved in the synthesis of optical materials such as Zinc Selenide and Proustite. A natural progression to the growth of optical crystals followed at BDH Ltd with the growth of KRS-5 and Caesium Iodide crystals under the guidance of mentor Rob Sparrow. In the early eighties, he managed the production of many tonnes of Thallium doped Caesium Iodide scintillation crystals for the “CLEO II” High Energy physics detector at Cornell University In 1993 the Crystran division of Merck Ltd was sold off and Crystran Ltd was born and he became the Managing Director and a major shareholder. He has always been a “hands-on” person, working mainly on the Lapmaster pitch polishers to develop processes for polishing very flat optics in a wide range of materials.

Outside of work, he enjoys walking especially if it involves following a golf ball. 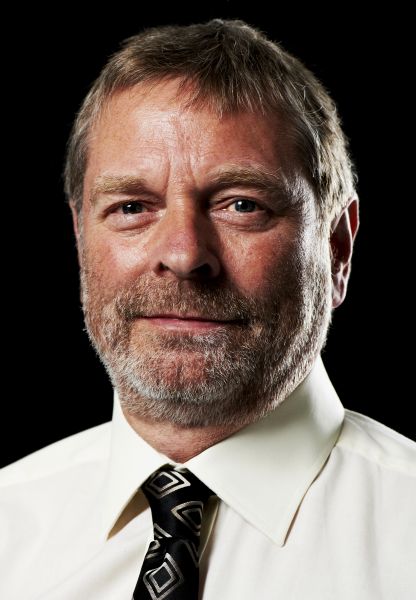 Chris has been in the optics industry for 35 years. After studying Physics at the University of Exeter his early career was in the growth and characterisation for GaAs for semi-conductors and also in the preparation and characterisation of Crystals for Scintillation. He then moved into the sales of optical components which he has done for nearly 20 years.

Keith became Crystran’s Technical Marketing Manager on the formation of the company in 1993 until 2009 when he became semi-retired. He studied physics at UCL and followed with a Masters in Solid State Physics at Brighton Polytechnic. His early career was development of GaAs epitaxy for semiconductor devices and also early work on characterisation of twisted-nematic liquid crystal materials for LCD displays.  Due to his valuable depth of knowledge about optics he is now a technical consultant for the company.